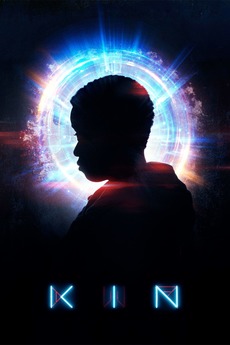 All He Needed Was a Way Out

A young boy finds a powerful otherworldly weapon, which he uses to save his older adoptive brother from a crew of thugs. Before long, the two of them are also pursued by federal agents and mysterious mercenaries aiming to reclaim their asset.

What a Peculiar Score: Film Soundtracks Provided by Notable Musicians/Bands

Often when going to the movies, you recognize some familiar names. Directors, actors, studios are of course the common things…

Black To The Future

Negroes in the Space Time Continuum