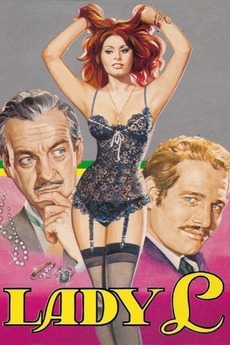 She's the only lady who ever got a boyfriend for a wedding present!

Lady L is an elegant 80-year-old woman who recalls her amorous life story, including past loves and lusty, scandalous adventures she has lived through.

Anarchy at the Cinema

A list of films with history, characters, references or themes that are related to the subject of Anarchism, or produced…

A lot of “anarchist” films lists suck and often just have socialist or even communist films thrown in. Here is…