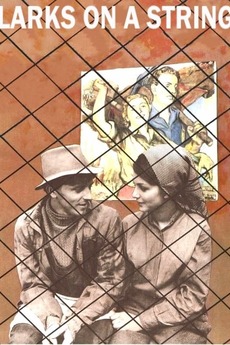 Larks on a String
JustWatch

Larks on a String

Set in the late 1940s, the film concerns the treatment of suspect "bourgeois elements", a professor, a saxophonist, and a milkman, who are put to work in a junkyard for rehabilitation.