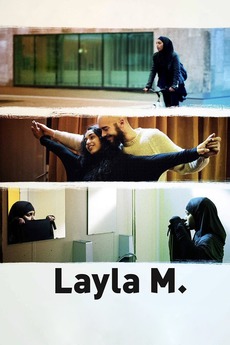 18-year-old Layla, a Dutch girl with Moroccan roots, joins a group of radical Muslims. She encounters a world that nurtures her ideas initally, but finally confronts her with an impossible choice.

Art Subs Team is one of the best brazilian subtitling…