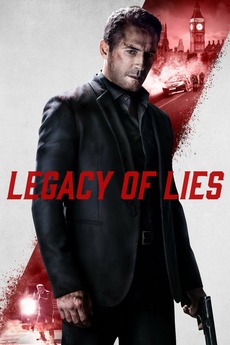 He's afraid of nothing... except the truth.

An ex-MI6 agent is thrown back into the world of espionage and high stakes to uncover the shocking truth about operations conducted by unknown secret services.

Every 45+ minute film first screened in the last three years that I've seen this year. I watched way less…

My list of all the movies released in 2020 that I really enjoyed, hated, and watched. As far as releases…

Based on german release dates

By year: Feature films produced in 2020