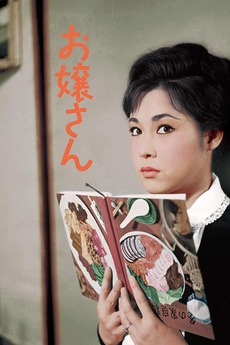 A romantic comedy depicting the variant and whimsical daily lives of the Japanese mademoiselles in the Metropolis of Tokyo. How they react against the bold spirited love makers and begin to take a liking to them is the theme of the picture.