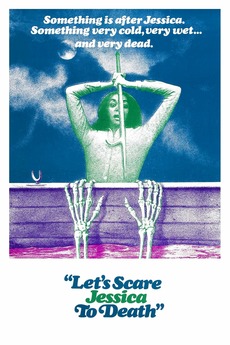 Nightmare or sanity... which is which?

Newly released from a mental ward, Jessica hopes to return to life the way it was before her nervous breakdown. But when Jessica moves to a country house with her husband and a close friend, she finds a mysterious girl living in there who may or may not be a vampire. Jessica's terror and paranoia resurface as evil forces surround her, making her wonder: Are the visions real or is she slipping back into madness?

Movies that are fantastic to watch whilst stoned