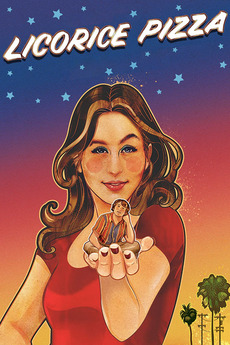 Set in the San Fernando Valley in the 1970s, the film follows a high school student who is also a successful child actor.