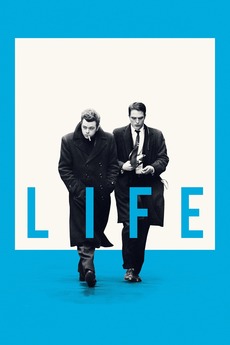 From Rebel to Icon.

now with a WHITE BORDERS edition !!