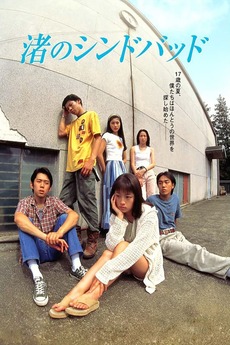 A coming-of-age story. Shuji, a Japanese teen, is falling in love with his friend Hiroyuki, however, Hiroyuki is attracted to Kasane, the new girl in their class.

Standard disclaimer: Some films are lighter and some are…