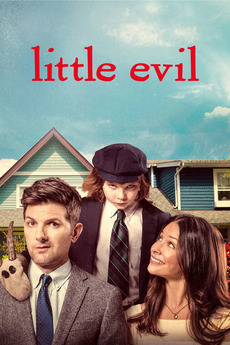 Samantha is his dream. Lucas is his nightmare.

Gary, who has just married Samantha, the woman of his dreams, discovers that her six-year-old son may be the Antichrist.