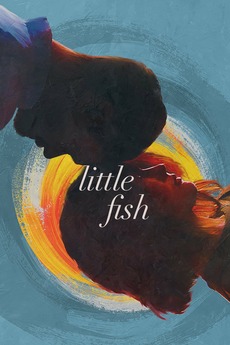 A couple fights to hold their relationship together as a memory loss virus spreads and threatens to erase the history of their love and courtship.

titles that are the opposite of each other

A list of films made by filmmakers who are Letterboxd members that premiered or were released in 2021. Suggestions are…

List constantly being updated. Yet to be added to LB : Uprising

To be updated on the weekends. It's ranked by avg l.b. user rating, extracted from here.