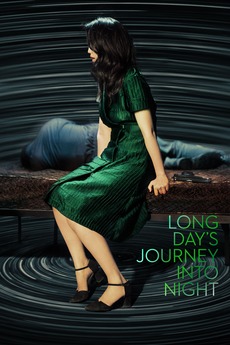 Luo Hongwu returns to Kaili, the hometown from which he fled many years ago. He begins the search for the woman he loved, and whom he has never been able to forget.

As always, thanks for checking this out; love you all <3