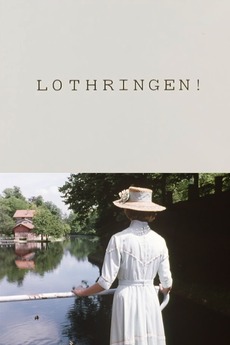 About the history of the French region of Lorraine, called Lothringen in German.

Short films that didn't get included in my "Ultimate Film Canon" lists, or my "Underrated and Obscure Gems" list. A…