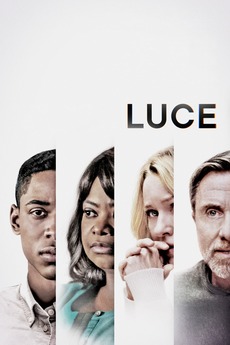 The truth has many faces

A star athlete and top student, Luce's idealized image is challenged by one of his teachers when his unsettling views on political violence come to light, putting a strain on family bonds while igniting intense debates on race and identity.

News Luce director Julius Onah shares five films that made him want to be a filmmaker.  Read post

LETTERBOXD DOES THE OSCARS 2019: VOTE [RESULTS NOW OUT]

RESULTS AND NEXT ROUND HERE

So, first of all, this is not an attempt to…

2019 Films That Deserved A Best Picture Nomination More Than Joker

(to clarify, I'm not adding any films that were…