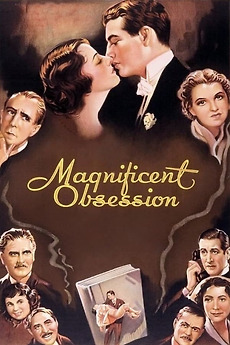 After You See It You'll Never Be the Same!

A playboy tries to redeem himself after his careless behavior causes a great man's death.

These are non-Janus films which are currently streaming on the Criterion Channel. They will very likely only be available for…