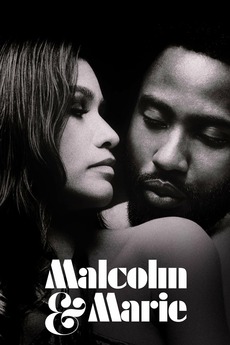 A filmmaker and his girlfriend return home from his movie premiere, smoldering tensions and painful revelations push them toward a romantic reckoning.

straight people screaming at each other for like 2 hours

These! Are! Five! Syll! A! Ble! Films! Burning Down The House! (this one's kevin t. porter's fault)

Suggestions welcome! Are you lonely? Yes? Well same. So why not watch these movies on Valentine’s Day to make it…

LETTERBOXD DOES THE OSCARS 2021 - NOMINATIONS: VOTE

films ranked by the quality of the mac and cheese