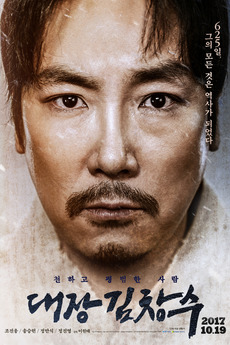 Man of Will
JustWatch

Young Kim Chang-Soo is placed behind bars, charged with murdering a Japanese person who took part in Empress Myeongseong's assassination. In prison, Kim Chang-Soo sees how Koreans are persecuted and grows into a fighter for Korean independence.

work in progress. all movies on this list are accessible online via streaming services.