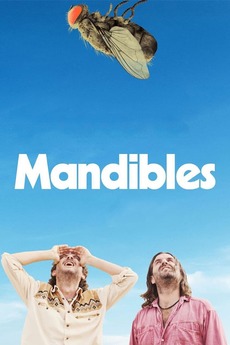 Two simple-minded friends discover a giant fly in the trunk of a car and decide to domesticate it to earn money with it.