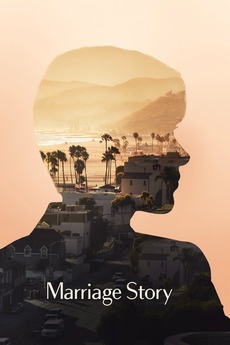 A stage director and an actress struggle through a grueling, coast-to-coast divorce that pushes them to their personal extremes.