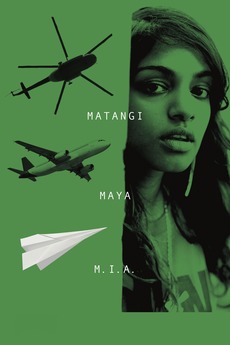 Drawn from a never before seen cache of personal footage spanning decades, this is an intimate portrait of the Sri Lankan artist and musician who continues to shatter conventions.

A list of anything that isn’t a narrative feature length film. The title is just catchy.

A celebration of female-centered documentaries. These are documentaries that bring us into the lives of everyday women, some famous, some…