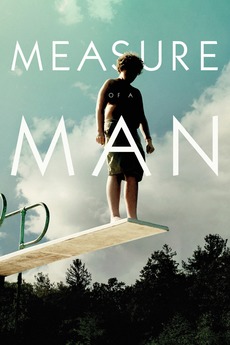 Measure of a Man
JustWatch

Measure of a Man

Sometimes we have to fall down to grow up

A bullied teen experiences a turning point summer in which he learns to stand up for himself.

A Stew of Movies on HULU to Queue 'n' View

(recommendations and alerts of removals welcome)

All the films I currently am interested in watching and have access to, but haven't watched yet--either I have downloaded…

LESS THAN 5⃣0⃣0⃣ VIEWS • FAR FROM THE MADDING CROWD

movies I will watch one day

movie roulette to force myself to watch new movies