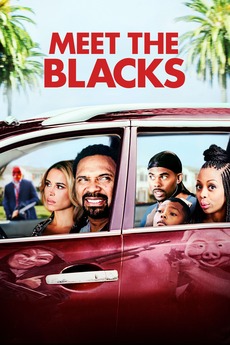 As Carl Black gets the opportunity to move his family out of Chicago in hope of a better life, their arrival in Beverly Hills is timed with that city's annual purge, where all crime is legal for twelve hours.