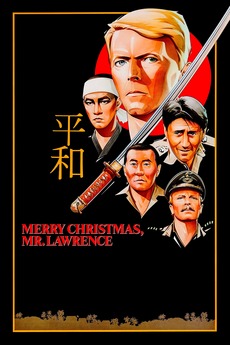 Island of Java, 1942, during World War II. British Major Jack Celliers arrives at a Japanese prison camp, run by the strict Captain Yonoi. Colonel John Lawrence, who has a profound knowledge of Japanese culture, and Sergeant Hara, brutal and simpleton, will witness the struggle of wills between two men from very different backgrounds who are tragically destined to clash.

This list serves as a challenge for January, with the goal being to expose people to some of the most…

Was asked to make this, may get rid of it soon.