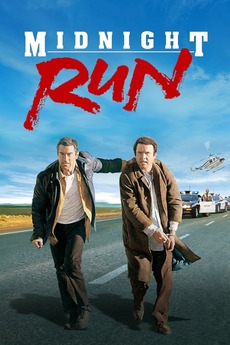 This could be the beginning of a beautiful friendship.

An accountant embezzles $15 million of mob money, jumps bail and is chased by bounty hunters, the FBI, and the Mafia.