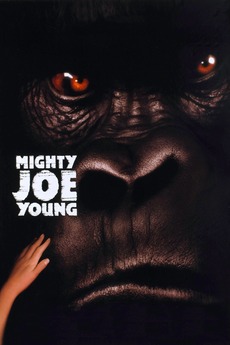 Survival is an instinct.

As a child living in Africa, Jill Young saw her mother killed while protecting wild gorillas from poachers led by Andrei Strasser. Now an adult, Jill cares for an orphaned gorilla named Joe -- who, due to a genetic anomaly, is 15 feet tall. When Gregg O'Hara arrives from California and sees the animal, he convinces Jill that Joe would be safest at his wildlife refuge. But Strasser follows them to the U.S., intent on capturing Joe for himself.

I need to document these experiences so that the day when my memory finally fades into the void, I will…