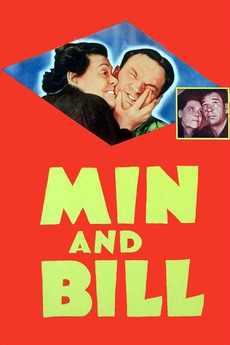 Min, the owner of a dockside hotel, is forced to make difficult decisions about the future of Nancy, the young woman she took in as an infant.

Every Oscar Winning Movie In All Categories 🚙

→ Every Oscar Winner EVER…

All nominees and winners for Best Picture, Director, Actor and Actress.