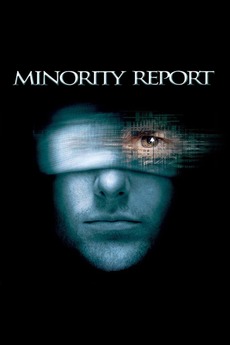 The system is perfect until it comes after you.

John Anderton is a top 'Precrime' cop in the late-21st century, when technology can predict crimes before they're committed. But Anderton becomes the quarry when another investigator targets him for a murder charge.

The Films That Inspired Filmmakers to Become Filmmakers

In our editorial arm, we love to ask filmmakers—from directors, to writers, to actors—which films inspired them to make the…

Criteria is May through August US release dates , so sorry to The Matrix, LOTR, The Incredibles, even Infinity War/Endgame…

Some of these aren't strictly 'pure' action films but 'action' has always been a flexible genre.