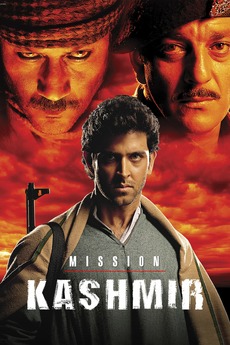 Two brave men battle each other... and paradise burns

A police officer adopts the son and sole survivor of a family he has massacred while pursuing a terrorist. After some time the foster son finds out what the stepfather did.

Asian Cinema is a book by Tom Vick, published in 2007, that chronicles the history of cinema in various regions…

It all started with Shahrukh in Dilwale(2015). I was hooked from then on. For 4 years I have been watching…

Trying to track what I watch. (Confession, the title is aspirational, as it is it's mostly Hindi films and there's…

The Best of Indian Cinema

The Best of Bollywood