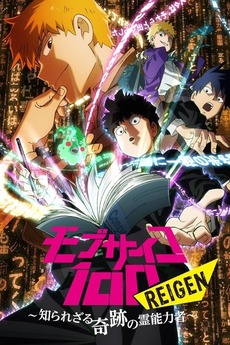 Mob Psycho 100: Reigen - The Miracle Psychic that Nobody Knows

A summary episode of Mob Psycho 100 which features commentary from Reigen Arataka.