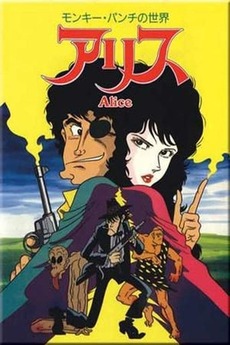 A mad scientist kills Alice and her husband, rebuilding her as a sex doll; soon after her escape, a gangster begins seeking her out.

This list was suggested by DBC, thanks for the idea! It seems like anime (outside of Ghibli or major releases)…

Movie by Movie Guide to Japanese Animation since 1983. I think I have found all the ones that are on…

Wow, it's almost time to get my yearly overdose of anime in! Kaijuman has set up another great month of…