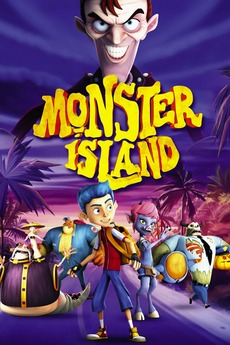 Young Lucas finds out he's not really a human after he surprisingly transforms into a monster in front of the most popular kids at school. His search for Monster Island and his real roots takes him on a fabulously scary journey that puts him face to face with more tentacles, fangs and far-out situations than he can shake one of his new wings at.

films that remind me why I shouldn’t become an animation student...

or are just completely uncomfortable to look at like…

A compendium of films that are either produced in Mexico, or set in Mexico.

It’s been a while since I’ve made a letterboxd list, so here’s a list idea I’ve been sleeping on; A…