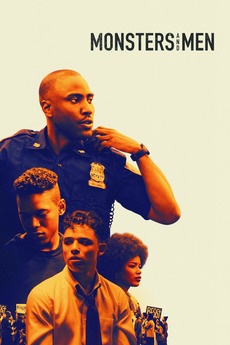 One moment can change everything

After capturing an illegal act of police violence on his cellphone, a Brooklyn street hustler sets off a series of events that alter the lives of a local police officer and a star high-school athlete.

Titles designed by yours truly

A complete-ish list of feature films for which I designed the opening titles.