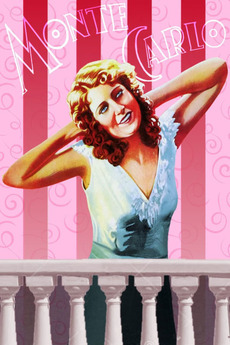 A countess fleeing her husband mistakes a count for her hairdresser at a Monte Carlo casino.