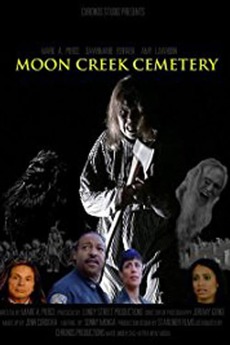 Out at Moon Creek, 'round midnight, No one alive, come morning light

In the 1830's emigrants from Salem, Massachusetts fled their satanic legacy and came to settle in LaSalle County,Illinois. They brought along with them some of their more unpleasant, unsavory past. There were plain wars between settlers and Indians and whites put together a massacre and mass buried them in what became the cemetery. The Moon family were the curators of the plots. Local legend began after such things as farmers being woken up in the middle of the night with loud crashes coming from the cemetery, and then investigating and seeing all the tombstones knocked over. And then there were the murders.

Every horror film made that is not lost and is on this app.