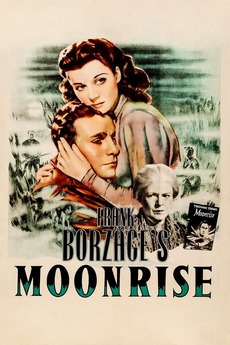 HER ARMS...HER LOVE...HIS ONLY ESCAPE FROM A HERITAGE OF HATE!

Stigmatized from infancy by the fate of his criminal father, a man is bruised and bullied until one night, in a fit of rage, he kills his most persistent tormentor. As the police close in around him, he makes a desperate bid for the love of the dead man’s fiancée, a schoolteacher who sees the wounded soul behind his aggression.