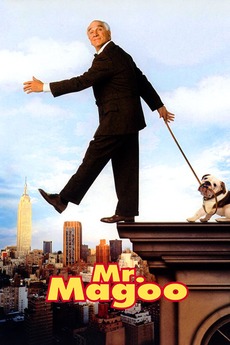 You won't believe your eyes.

Mr. Magoo, a man with terrible eyesight, gets caught up in a museum robbery.