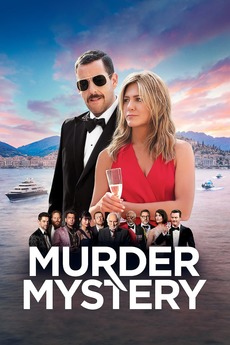 After attending a gathering on a billionaire's yacht during a European vacation, a New York cop and his wife become prime suspects when he's murdered.