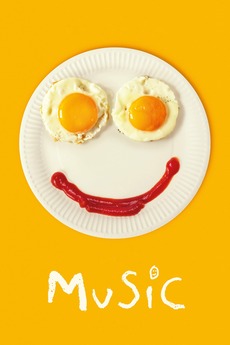 Zu, a free spirit estranged from her family, suddenly finds herself the sole guardian of her half-sister, Music, a teenager on the autism spectrum whose whole world order has been beautifully crafted by her late grandmother. The film soon challenges whether it is Zu or Music who has a better view of the world, and that love, trust, and being able to be there for each other is everything.