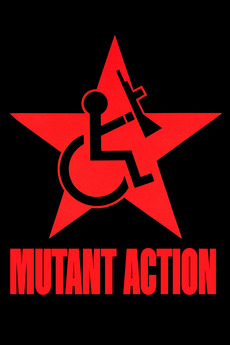 Waging war against all things glamorous and beautiful, crippled terrorists Acción Mutante plot a series of attacks on society's elite, and attempt the kidnapping of a wealthy socialite at her elaborate wedding reception.