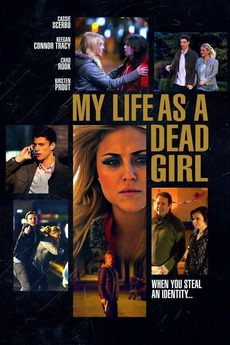 My Life as a Dead Girl
JustWatch

My Life as a Dead Girl

A runaway returns to restart her life, but she's hiding something

When runaway teenager Chelsea is mistakenly killed by her friend Brittany's pimp, Brittany returns to what remains of the family Chelsea left years ago. Brittany's doing her best to get by under her assumed identity, until the truth begins to emerge. Then the vengeful pimp shows up.