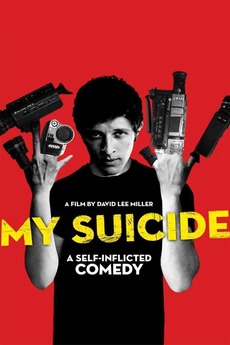 Start at the end and work forward.

After declaring that he's going to film himself committing suicide for a school project, Archie videotapes his surprising interactions with worried family members, interested classmates, unreliable medical experts and the hottest girl in school.