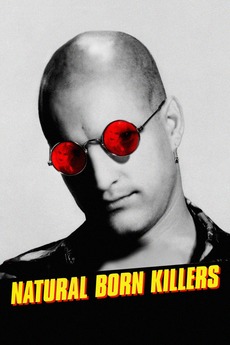 The media made them superstars