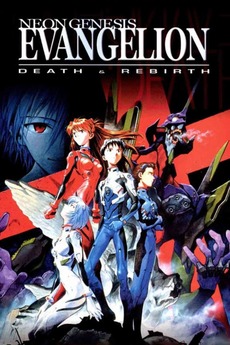 When our HEARTS are melting together, I will be destroyed.

Originally a collection of clips from the Neon Genesis Evangelion TV series, Death was created as a precursor to the re-worked ending of the series. Rebirth was intended as that re-worked ending, but after production overruns Rebirth became only the first half of the first part of The End of Evangelion, with some minor differences.

check out the companion list I made for recommended vaporwave music

A list of some obscure, weird animated movies that will inspire creativity and expand your mind.

Some variety thrown in…