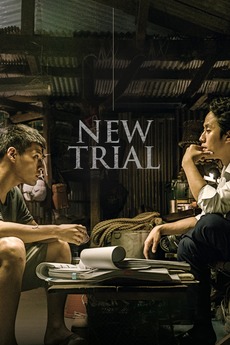 10 years behind bars - the only chance to find the truth

A taxi driver is found dead, and Hyun-woo, the only witness, charged with a murder and serves 10 years in prison. While offering pro bono services, a lawyer Junyoung meets Hyun-woo, and they begin their journey to prove his innocence.

All the South Korean films I've seen so far.

Here are the films I finally got around to watching for the first time in 2020, ranked in order of…