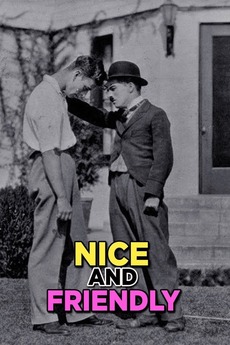 This short which was made as a wedding present for Lord and Lady Mountbatten. In it, Lady Mountbatten has a valuable pearl necklace, which a very large number of crooks wants to steal.