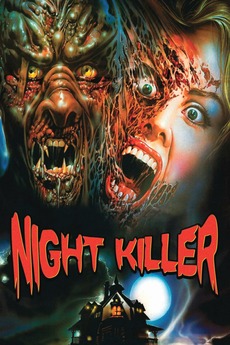 Melanie Beck is the only surviving victim of a killer-rapist who wears a Freddy Krueger-esque mask and claw. Despite having seen the killer's face, Beck has blocked it from her memory. Becoming suicidal, she tries to kill herself on the beach but is saved by Axel, another rapist sleazeball who keeps her locked in his hotel room. All this builds to a mind blowing conclusion.