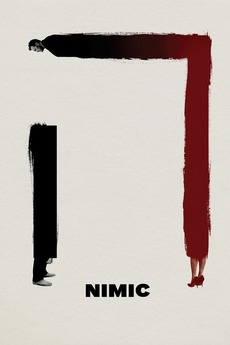 A professional cellist has an encounter with a stranger on the subway which has unexpected and far-reaching ramifications on his life.

Note: this list is just for the films I gave…

👻 quiet but still nice and spooky 👻

This list focuses on hypnotic atmospheric films that inexplicably leave you in a transcendent state of shock, disbelief, and/or fear,…