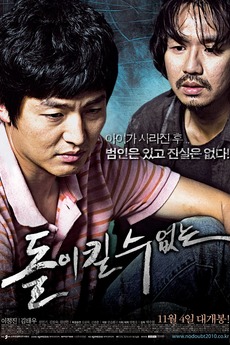 A young girl goes missing just as a convicted sex offender moves into town. The girl's father, the inhabitants of the towns and even law enforcement believe he is responsible for the disappearance.

A list of all the films I have seen from South Korea. With such an amount of films it doesn't…

All the non-English language movies I've seen. Though, some of them have been unfortunately dubbed. I always prefer watching movies…

Korean movies are my favorites to watch. The story line is almost always interesting and can get quite twisted and…