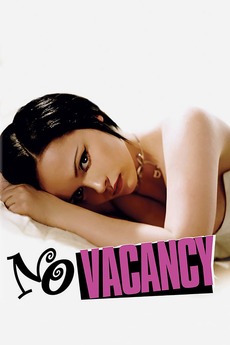 In a surreal motel in Los Angeles, society's riffraff dwell in a place between freedom and desperation.

b-movies for the GIRLS

in honor of his birthday i finally finished this list

🎥🎟 movies they have mentioned, recommended or that are related to comebacks. ps. check the notes to see who recommended!…